or book an appointment

Why Northern Ireland has Start Up Success

AUTHOR: Go For It 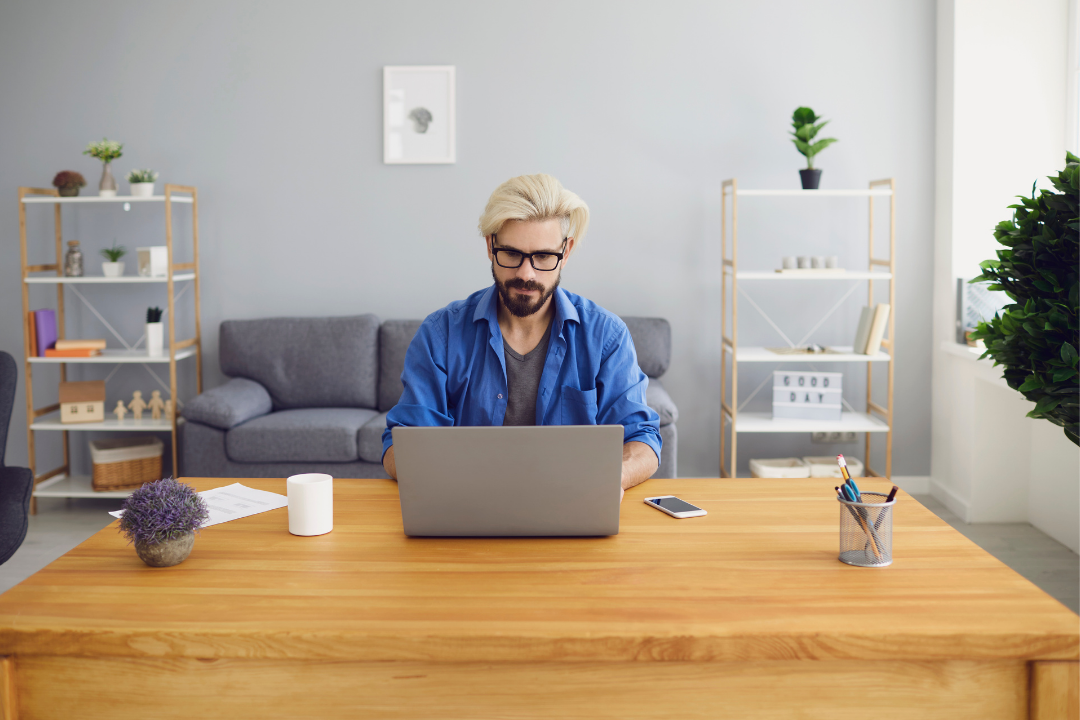 Most economies are feeling the pinch at present. 2020 has thrown up considerable challenges at all levels of industry. If you were considering starting up your own business, you may feel that it’s a risky time to do so with the world in such flux. However, at the same time as presenting risk, times of economic change also present opportunity. And there are some locations, where taking these opportunities has a higher rate of success than others. Throughout boom and bust, recession and political upheaval, Northern Ireland has continued to be home to a high percentage of successful startups. It has in fact been recognised as being one of the most small business-friendly locations in the world. But why is that? What is it about Northern Ireland, that makes it a magnet for entrepreneurs and all they need to set up their own successful businesses?

The Facts
In 2018 fDi Intelligence not only named Belfast the world’s most business friendly city but also one of the Top 10 Digital Economies of the Future. Not too bad for a city with a population of only 280K citizens. It’s also interesting that 13 of Northern Ireland’s companies made it into Deloitte’s most recent TechFast 50 which measures revenue and growth. The country may historically have been viewed as being behind the curve, but when it comes to start ups, and in particular the digital economy, we are well ahead of many of our peers.

It’s all about knowledge
Just as critical to start up success is the fact that Northern Ireland is a knowledge economy. From a strong school system to excellent higher education establishments, we are known for a highly educated workforce. Each generation benefiting from what has gone before, feeding back into the entrepreneurial ecosystem year on year. The Global Entrepreneurial Monitor reports that in 2018, the entrepreneurial rate was highest in Northern Ireland in the age group of 25 – 34 years (10% of all startups), up from 5.5% in 2004.

Support systems
The industry of startups is also highly nurtured in Northern Ireland. From programmes like Go For It, Catalyst and entrepreneurial hubs such as the Ormeau Baths, right through to growth support, Angel Investors HALO, TechStart, Invest NI and The Regional Economy Development Organisation, there is an infrastructure that supports entrepreneurs from the idea stage through to growth, scale and exit. Whether it’s writing a business plan or seeking initial funding support, or perhaps it’s mentorship, pitching experience or investor relationships, there is a whole eco system that exists for entrepreneurs to tap into.

What’s the cost?
A big win for many small businesses is keeping the costs down in the early stages of launch. Northern Ireland traditionally offers lower rates, rents, and overheads. Salaries are less than in other central hub cities and in general, there are lower barriers to entry particularly for very small startups. The region is large enough to be a global player, to provide the infrastructure and depth of skill, but also small enough to be strategic, to make financial sense, and to maximise chances of business success.

Location helps
Small but perfectly placed, with airports connecting regularly to the UK, Europe and further afield, Belfast is an ideal location to stay connected to London and other business hubs, but also to benefit from being outside of a larger capital. With strong links to the ROI, UK, and Europe, it’s well positioned and has often benefited from large UK and US firms setting up subsidiaries here as a result. This investment in turn stimulates supply chains and economic health to make the location even more desirable.

Our experiences this year have forced every industry to shift. To stretch and find different solutions. Whether a startup or a well-established company, no one is immune to the ripples felt throughout the economy. While startups may be viewed by some as a risk, those that succeed will view them as an opportunity. An opportunity to take to provide a solution. To answer a need. To innovate and create something that will fill a gap. And taking that leap in Northern Ireland provides you with the best small business home you will find.

Whatever your business idea, whether it’s just something you’ve been mulling over or whether you’ve taken some steps on the entrepreneurial path already, we’d love to help. Read some of our Go For It Success Stories and get in touch. Our business experts will be delighted to hear from you and to talk you through everything you might need to know to move forward with your business concept.

We use cookies on our website to give you the most relevant experience by remembering your preferences and repeat visits. By clicking “Accept All”, you consent to the use of ALL the cookies. However, you may visit "Cookie Settings" to provide a controlled consent.
Cookie SettingsI Understand
Manage consent

This website uses cookies to improve your experience while you navigate through the website. Out of these, the cookies that are categorized as necessary are stored on your browser as they are essential for the working of basic functionalities of the website. We also use third-party cookies that help us analyze and understand how you use this website. These cookies will be stored in your browser only with your consent. You also have the option to opt-out of these cookies. But opting out of some of these cookies may affect your browsing experience.
Necessary Always Enabled
Necessary cookies are absolutely essential for the website to function properly. These cookies ensure basic functionalities and security features of the website, anonymously.
Functional
Functional cookies help to perform certain functionalities like sharing the content of the website on social media platforms, collect feedbacks, and other third-party features.
Performance
Performance cookies are used to understand and analyze the key performance indexes of the website which helps in delivering a better user experience for the visitors.
Analytics
Analytical cookies are used to understand how visitors interact with the website. These cookies help provide information on metrics the number of visitors, bounce rate, traffic source, etc.
Advertisement
Advertisement cookies are used to provide visitors with relevant ads and marketing campaigns. These cookies track visitors across websites and collect information to provide customized ads.
Others
Other uncategorized cookies are those that are being analyzed and have not been classified into a category as yet.
SAVE & ACCEPT